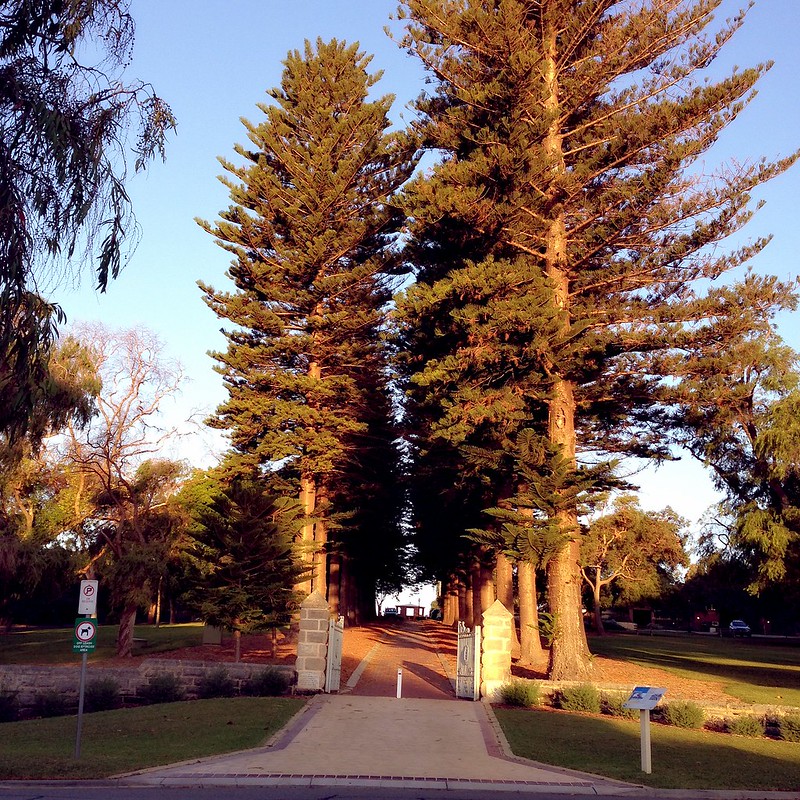 My 9-day trip to WA was well-spent. Aside from the travelling period, there were those days where I was occupied with the art festival, writer’s workshop, and some other activities while at the same time getting familiar with the surroundings. There were also days when I did absolutely nothing but just lounging around the coffee bars with my book. The remaining were spent on hitting the road to endure the phenomenal nature of WA.

END_OF_DOCUMENT_TOKEN_TO_BE_REPLACED

I drafted this third series of travelogue on 26th Jan, and coincidentally it was on the National Day of Australia. Anyway, here the journey continues. After I gained more self-reliant, felt comfortable and familiar with Perth surroundings, I decided to beat my curiosity and explore different parts of Western Australia (just so you know, WA is the largest state of Australia).

END_OF_DOCUMENT_TOKEN_TO_BE_REPLACED 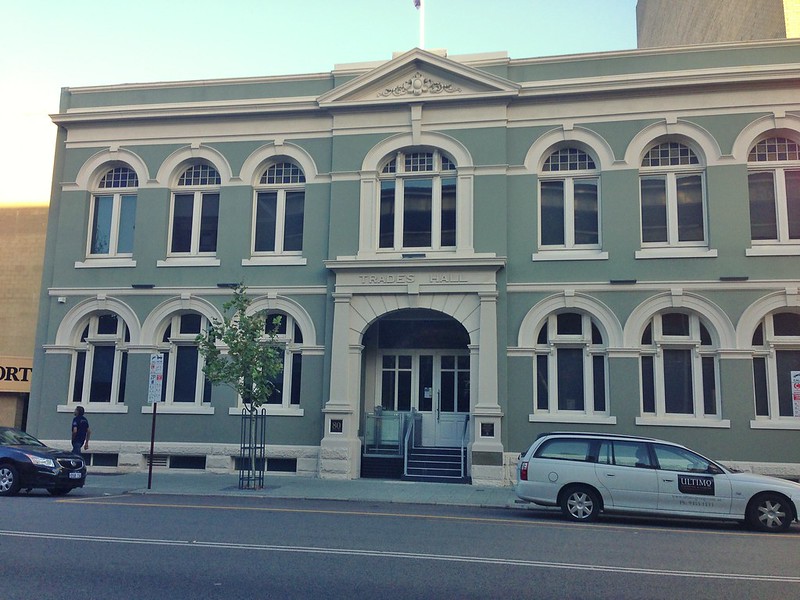 I met with several travel buddies at random, but most of the time I was all by myself. It’s a safe bet to say that Perth, or Australia in general, is a safe place to travel alone; everyone were very friendly and you wouldn’t face any difficulties especially on the language barrier – their native language is English, and every signboards were written in English. One thing that I love is the accent – it may seemed hard to understand Australian’s accent at first (more like a UK accent), but it wasn’t a problem for me after a couple of conversation with the locals.

END_OF_DOCUMENT_TOKEN_TO_BE_REPLACED 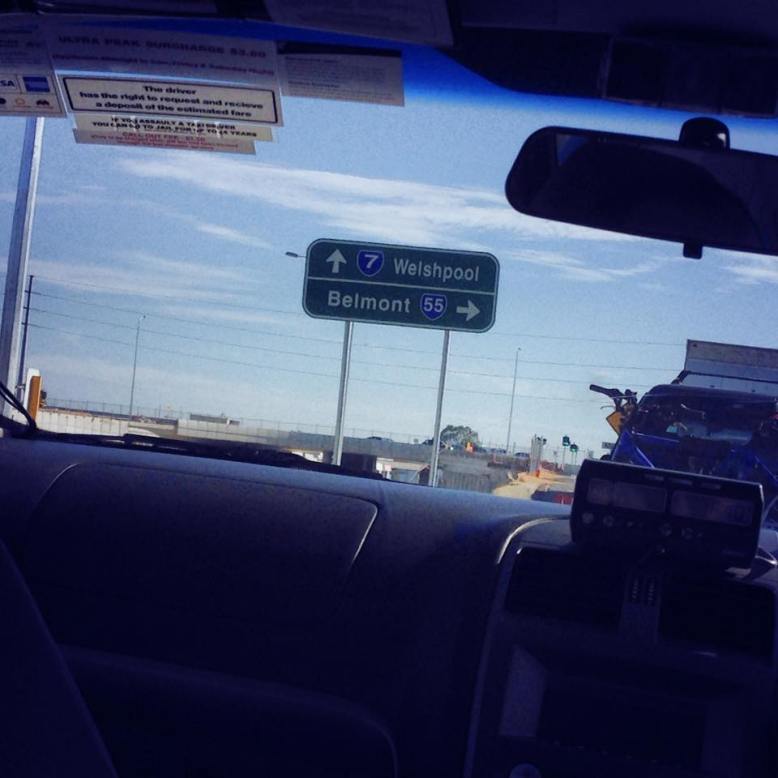 It has been one of my dream to live in Australia. What’s stopping was of course, the money constraint. Nevertheless, before making any giant leap, I made a promise to myself to save some money and take the first trip to the land of Down Under. My 2 decades of wishing and 1-year savings finally paid off.

Back in January 2015, I took a Creative Writing course from AWC, and became one of the members in their graduate groups. They have great writing communities and plenty of workshops being held in major cities. While I was browsing at some places to go, I came across an ads about Perth Writer’s Festival, which eventually convinced me to travel with no second thoughts.

I booked my flight tickets after successfully obtaining a travel visa (yes, you need a visa to OZ). It was my second pursuit of travelling solo. There wasn’t much of anxiety this time as compared to the first solo trip, though I had few bad experience­ – even from day one.