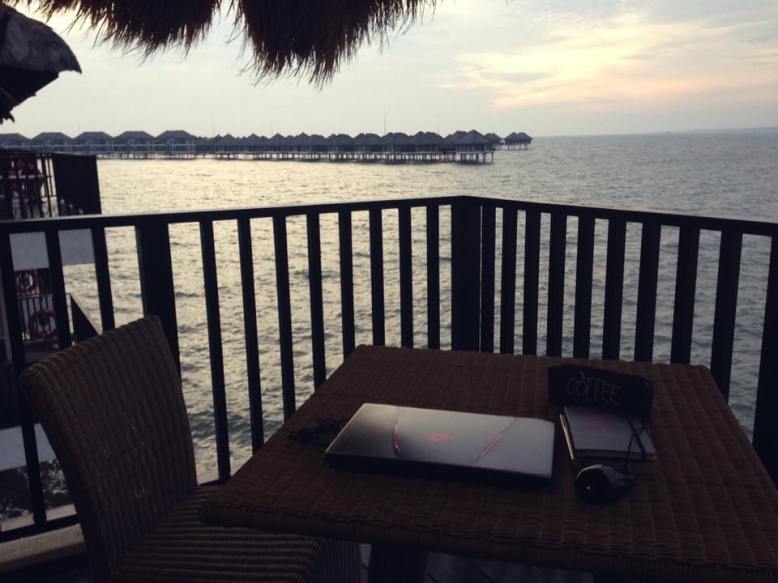 2017 was an okay year for me, despite having several dark episodes and sickness, along with nomadic living for most of the time. For this post, I’m just going to focus on the good things that had happened throughout the year. This time, it’ll be short and sweet 😊

Till then, see ya! And Happy New Year!