Fasting month (‘Ramadan’) nearly comes to an end again this year, and it’s time to welcome delightfully another ‘Hari Raya’ celebration. Doesn’t time flies? Surpassingly fast on the grounds that I wrote correlative post about the celebration last year.

Sighting through this blog in brief, I could almost notice I have published disheartening, darker-shades of posts recently. Here and now, we were impacted by terrifying news about the Flight MH17 (although Flight MH370 unsolved puzzle remains), thus I don’t blame myself for having such dreadful emotions after all.

From the brighter side, here are some of my dazzling moments in recent past:

Germany’s Victory (Brazil 2014 World Cup) – YES, I favored the Team without fail in every match, and NO, I am not from Germany nor discriminating other Team (I wondered why people kept asking me that?). Despite the gloomy news lately, they have at least splashed some rainbows to the color of my life. (P/S: I could not resist their photo in suits, I’m so sorry it was an intentional mistake).

Baby Plants – Needless to say, I am the proud owner of these baby herb plants, ranging from Basil, Thyme and Parsley. In the beginning, I wasn’t so convinced to ‘adopt’ them due to our country’s crazy weather (extreme humid or endless rain), however they have planted a smile in my heart beyond expectation. Just look at how much they’ve grown in a short time frame. 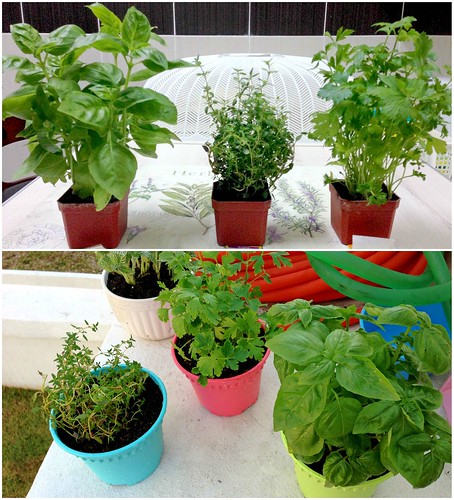 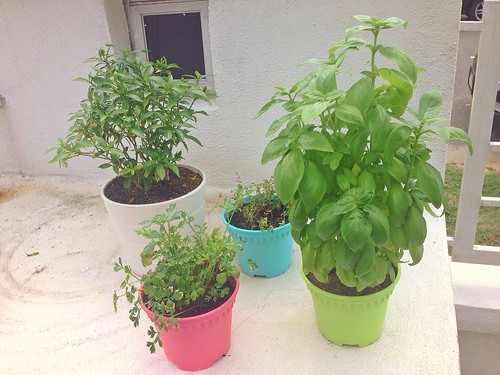 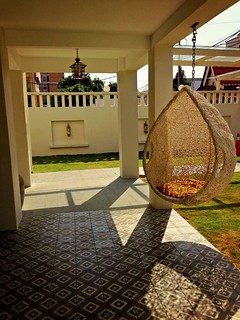 Weekend Getaway – Strolled down to a southern state in ‘Malacca’ and stayed at a ravishing heritage hotel. I considered myself to be lucky because the hotel management granted a complimentary room upgrade which was triple the actual room rates from earlier reservation. They also provided a special service: ‘Mandi Bunga’ (flower bath) in a traditional bathtub. Best feeling? Hell, yeah!

Service was acceptable (even though their menu lack of varieties), but their breakfast buffet was somewhat delicious. The location is within vicinity of other tourist spots (close to the city and beach), with plenty of local delicacies and seafood restaurants nearby. (Try this – ‘Klebang’ Coconut Milkshake). 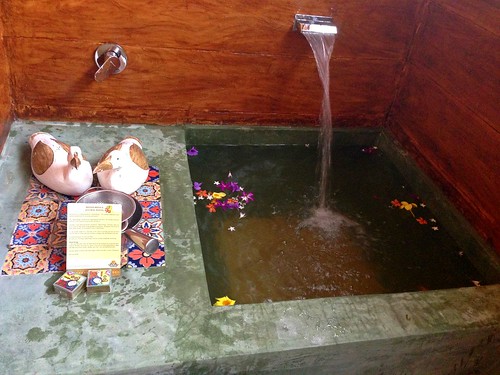 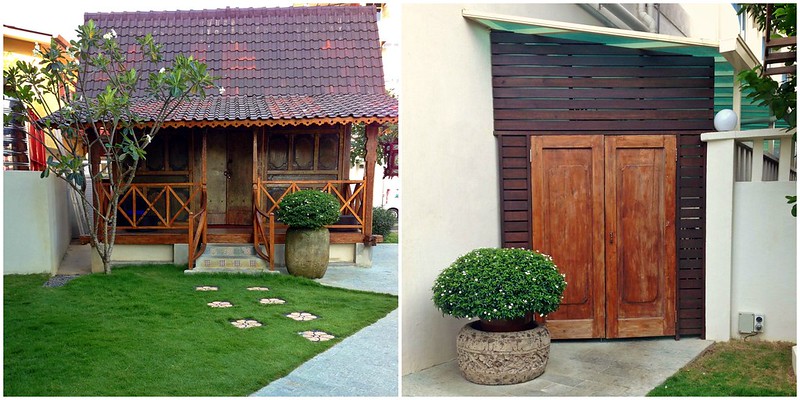 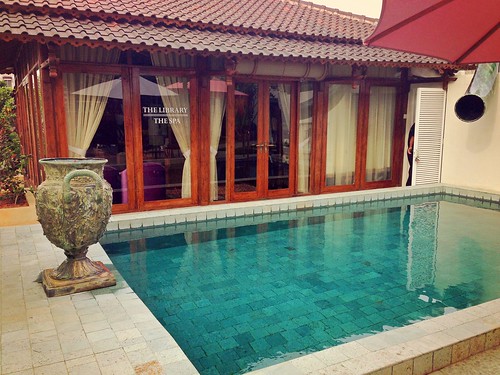 New Haircut – Nothing fancy but with valid reasons that I like to switch the mood once in a while. It felt awkward for having hair bangs once again, but here it goes. This is also particularly dedicated to a friend of mine who insisted having me to put more recent photos of myself on the blog, which something that I am reluctant to. “Girl, I know you are reading this… and quit that smirking!” 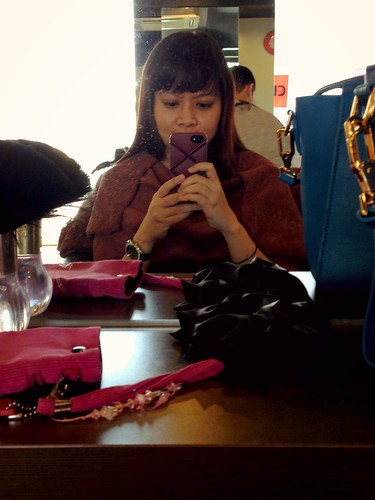 And here are some interesting reads: 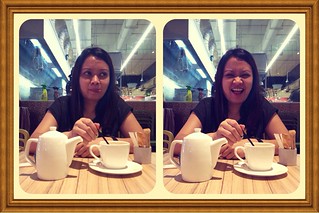 “The other day I was crossing the street, lost in my head about something – a not uncommon state of affairs. I was listening to the overture and as the music began to swell I suddenly realized that: I had hands. And legs, and a torso, and that I was surrounded by people and cars. It’s hard to explain exactly what happened, but I felt in that moment that the divine – however we may choose to define such a thing – surely dwells as much in the concrete and taxi cabs as it does in the rivers, lakes, and mountains. Grace, I realized, is neither time nor place dependent. All we need is the right soundtrack”. – Liberal Arts

Currently Listening: The Decemberists – Don’t Carry It All