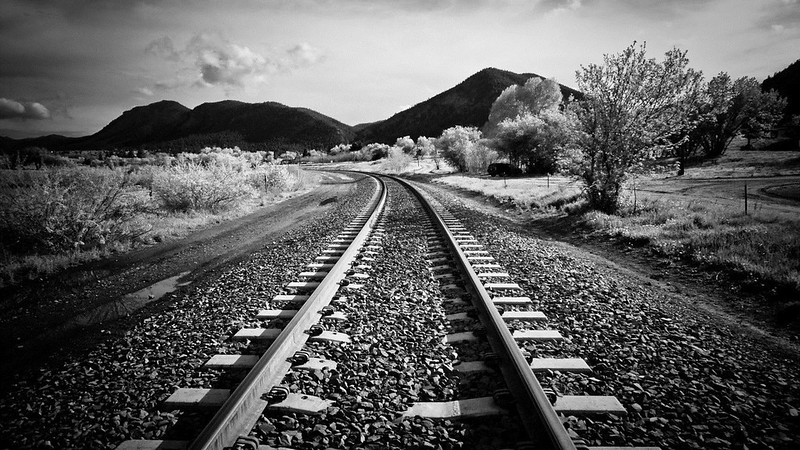 “Hey girl, what happened to your blog? It seems that I have not been getting any new stories so far. Is everything okay on your end?”

That was a wake up call for me.

The conversation came from someone whom I barely spoken to, and when I was being asked that question, my mind was instantly switched off. I went completely blank. It felt like I was being hit by a train with unavoidable crashes. And I wasn’t quite sure what exactly happened, but I assumed it will later become a mess.

Impartiality, I could not comprehend myself of the disappearance either. Despite being too much of distance from the virtual world, it felt as if the gaps are wider in my reality. I was lost and isolated. There have been life wreckage one after another. I perceived earlier that the journey would be smooth from what I have planned in beginning of the year; however 2014 so far, has been a turned down. Imagine that almost half of the year has passed.

Many things became complicated, bitter and complex. Somehow, I wished to be able to write them down as much as I can, however my mind wasn’t entirely prepared to do so, at least for the time being. I have been juggling too many frangible plates recently and I don’t intent to let them slip off from my hands and broke into razor-sharp pieces. Again, this is my apology for ceasing to existence.

Let’s take a bigger leap on the positive side of my life so far.

During this intermission period, I have added several new books to my library. I am currently reading them every so often; however I don’t go from cover to cover this time. Most of them are as usual, self-helps and motivational books to keep me going – These books made me sink into deeper thoughts and perspectives, although I’ve actually done plenty of exhaustive thinking from my end. I hope to review them once I’ve finished with the readings. 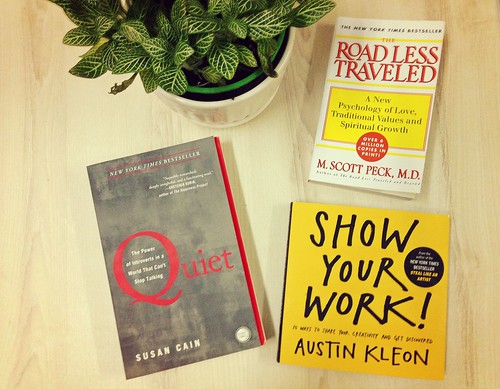 Road Less Traveled – by M.Scott Peck
Quiet:The Power of Introverts in a World That Can’t Stop Talking – by Susan Cain
Show Your Work – by Austin Kleon

While I was having my timeout through the difficulties and challenges, music has always been my lifesaver. It came to my realization on one evening that I may not be alone in surviving these life obstacles. Hence, I decided to launch my daily broadcast (similar to online radio) from my collection of music with others. I met new friends and we are now living like brothers and sisters – we grouped into meeting each other every day, shared our stories and laughter while enjoying the music. It has been my gratifying escape from reality – ‘Music to Escape’ (to join, click “Join Broadcast”).

The last thing that I wanted to do when I was trying so hard to stay put living through the dark path of my life (hint: I’d prefer a ‘Sith‘), was not to leave my house. To this extent, late night movie marathon during weekends, no lights on, in front of my TV, on my comfortable couch, with self-baked popcorn seems like the finest remedy. Nothing else can ever beat the contentment. For those who need your ‘me-time’ try add movie nights into your recipe! 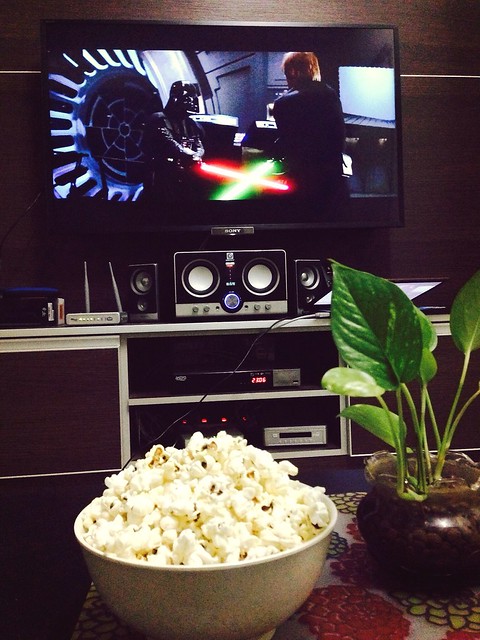 Okay, that’s pretty much I could tell off so far, or at least to answer the first question. To myself, I was still feeling like I haven’t woke up from my dream; but in fact, everything else seems real.

“The most complicated task today is finding a way to live a simple life.” – W.A Nance

Currently Listening: Hammock – All Is Dream And Everything Is Real

6 thoughts on “All is Dream and Everything is Real.”